Sum of the parts

How it might fit with 'The Penny Drops' now... and into the future? 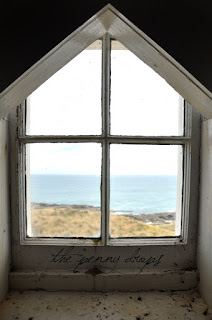 But I do intend to be light on words and let my images do the talking. 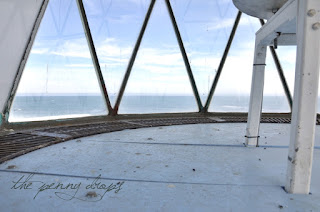 And I'm pretty excited to have been inside a lighthouse today: Waipapa Point. 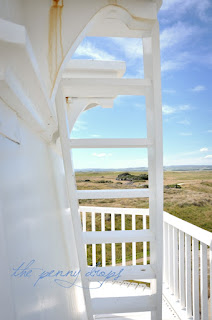 And I'm enjoying these photos, showing the lighthouse as it's less often depicted: the sum of it's parts.

And as I've rarely seen it. 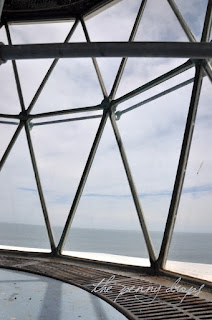 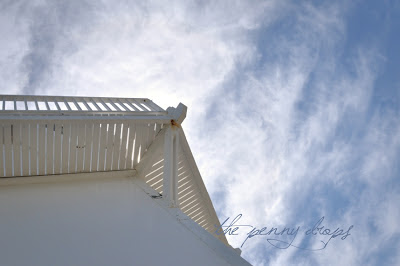 (That are made to be broken.)

One is: that the sum of the parts can be greater than the whole. 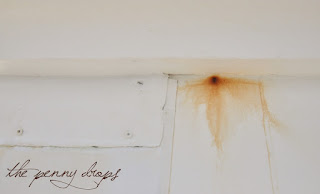 These sorts of pictures tell a story. 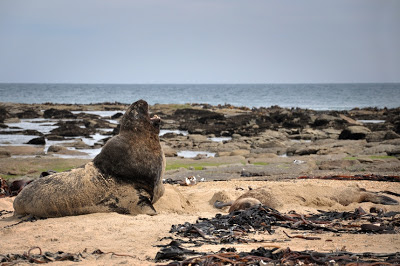 Photography post-script: I was pretty happy with the 'SOOC' (straight out of the camera) images. But because I could, I applied a light sepia filter, tweaked the levels a bit and straightened a couple of horizons (because you can't always shoot straight when you're standing on a ladder 3 floors up - and 22 weeks pregnant - or with a two-year old on your hip - that's my excuse anyway). 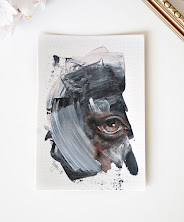 Get first dibs on original portrait art for your home

A daily dose of art 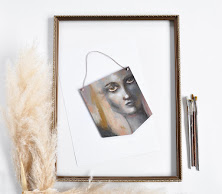 Your daily scroll is better here 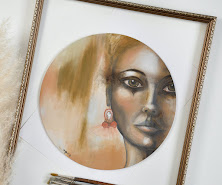 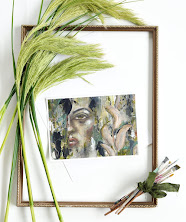 Mel
Southland, New Zealand
Never doubting that art comes in many forms, and beauty is in the eye of the beholder. See it. Feel it. Love it. I do. Let's make the world beautiful. Together.